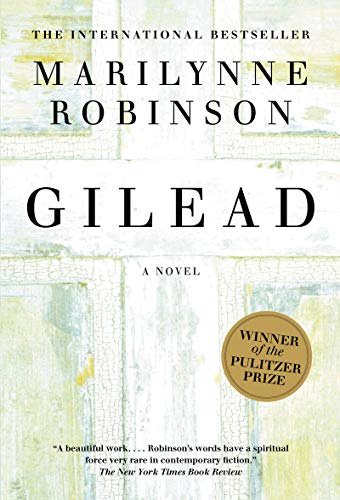 A hymn of praise and lamentation from a 1950s preacher man. Atestament to the sacred bonds between fathers and sons. A psalm of celebrationand acceptance of the best and the worst that the world has to offer. This isthe story of generations, as told through a family history written by ReverendJohn Ames, a legacy for the young son he will never see grow up. As John recordsthe tale of the rift between his own father and grandfather, he also struggleswith the return to his small town of a friend’s prodigal son in search offorgiveness and redemption.

The winner of two major literary awards and a New York Times Top10 Book of 2004, Gilead is an exquisitely written work of literaryfiction, destined to become a classic, by one of today’s finest writers.