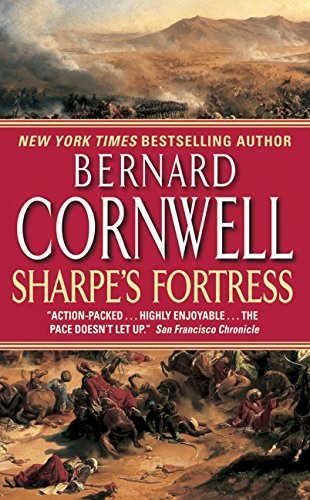 Be prepared for scenes of great action & heroic.

The sword hissed an inch behind the boy's neck.
"I said to leave him alone!"
Sharpe said. "Or do you want to fight me instead?"
"None of us," a calm voice said behind Sharpe, "wants to fight Ensign Sharpe."


Soldier, hero, rogue—the man you always want on your side. Born in poverty, he joined the army to escape jail and climbed the ranks by sheer brutal courage. He knows no other family than the regiment of the 95th Rifles, whose green jacket he proudly wears.