The Machine Crusade: Legends of Dune 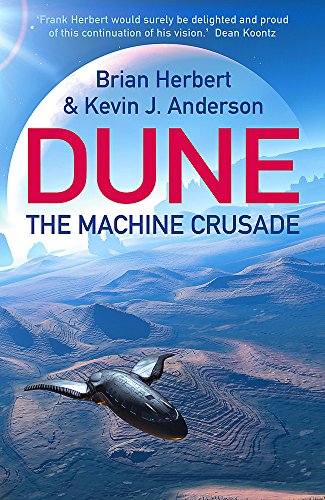