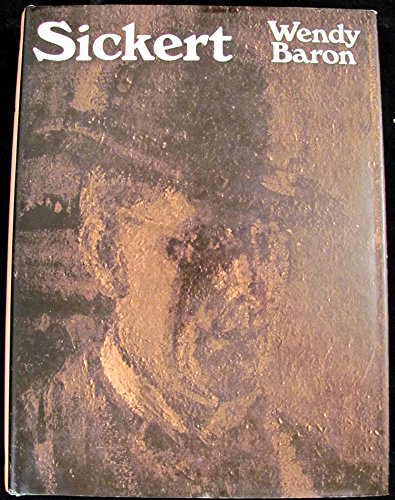 Walter Richard Sickert (1860-1942) was an artist of prodigious creativity and a writer of inimitable wit and insight. For sixty years, in his several roles as painter, teacher and polemicist, he was a source of inspiration and influence to successive generations of British painters. His exciting and innovative art commanded respect from his contemporaries, artists and public alike. With his roots in the Victorian era, he broke all the taboos. In his representations of uncompromising truthfulness, he revealed beauty as much in the squalid as in the sublime: in cockney music halls, the crumbling streets of Dieppe, the grand sites of Venice and the low-life of Camden Town. Decades before Warhol, he exploited the potential of photo-based imagery and of studio production lines to create iconic portraits of the grandees of theatrical, social and political life during the 1930s. He was the key figure in British art between 1880 and 1940 and has remained a constant source of reference and refreshment for artists working within the figurative tradition ever since. This catalogue is divided into two parts: the essay chapters describes Sickert's chronology in terms of his stylistic and technical development; there is then a catalogue of more than 2800 entries. Of the several thousand drawings and 1500 paintings that survive, 1000 (many of which have never been published before) are illustrated. Published for the Paul Mellon Centre for Studies in British Art.

Wendy Baron was formerly Director of the British Government Art Collection; she is co-author of Sickert Paintings, published by Yale University Press in 1992. Dag Winter was formerly Chief Curator of Applied Arts at the Nationalmuseum, Stockholm; Karin Winter is Curator at the Swedish Museum of Architecture; and Nina Stritzler-Levine is Director of Exhibitions at the Bard Graduate Center, New York.