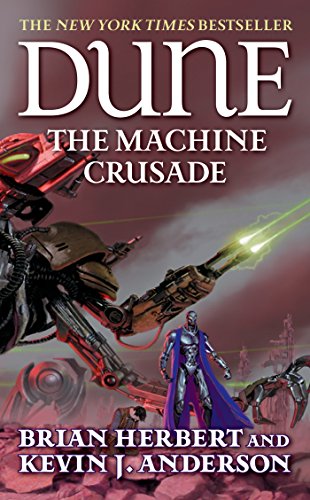 1. Dune: The Machine Crusade: Book Two of the Legends of Dune Trilogy (Dune, 2)

2. Dune: The Machine Crusade: Book Two of the Legends of Dune Trilogy (Dune, 2)

3. Dune: The Machine Crusade: Book Two of the Legends of Dune Trilogy (Dune, 2)

5. Dune: The Machine Crusade: Book Two of the Legends of Dune Trilogy (Dune, 2)