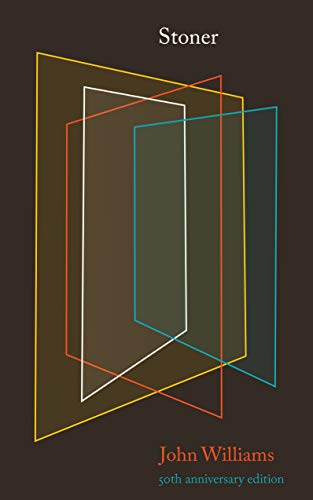 John Williams (1922Ỳ-1994) was born and raised in northeast Texas. After serving in the war, he enrolled at the University of Denver, where he received both his B.A. and M.A. and returned as an instructor in 1954. Williams taught creative writing program at the University of Denver until retiring in 1985. He published two volumes of poetry and three novels, Butcher's Crossing, Stoner, and the National Book Award-winning Augustus, all of which are available from NYRB Classics.

John McGahern (1934-2006) was one of the most acclaimed Irish writers of his generation. His work, including
six novels and four collections of short stories, often centered on the Irish predicament, both political and temperamental. Amongst Women, his best-known book, was shortlisted for the Booker Prize and made into a popular miniseries. His last book, the memoir All Will Be Well, was published shortly before his death.