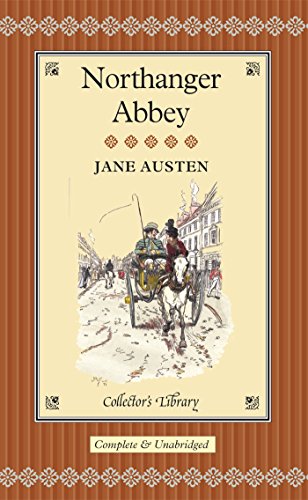 'Jane Austen is the pinnacle to which all other authors aspire' J. K. Rowling

Catherine Morland is a young girl with a very active imagination. Her naivety and love of sensational novels lead her to approach the fashionable social scene in Bath and her stay at nearby Northanger Abbey with preconceptions that have embarrassing and entertaining consequences.