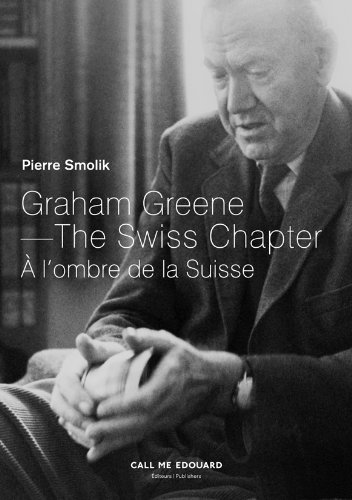 How did this cosmopolitan author, roguish adventurer, journalist and witness to the great world conflicts of his time, wind up on the gentle shores of Lake Geneva? This study, complete with previously unpublished photographs and documents, presents Graham Greene's Swiss connections and reveals unknown aspects of his life and work. Complemented by extensive analytical notes, it provides numerous leads for researchers and admirers of the great British writer. His role as an agent on Her Majesty's Secret Service and his relations with the Soviet Union, the writing of his novel Dr Fischer of Geneva and its film adaptation (featuring James Mason, Greta Scacchi and Alan Bates), his choice of dreams for his final work A World of My Own, his home in Corseaux and the last few months before his death are all subjects tackled in this study by Pierre Smolik.