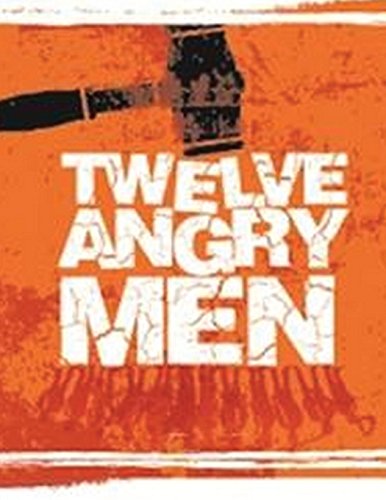 From the Inside Flap :
Over the course of a steamy and tense afternoon, twelve jurors deliberate the fate of a 19 year-old boy alleged to have murdered his own father. A seemingly open and shut case turns complicated, igniting passions and hidden prejudices.

Directed by John de Lancie. Recorded before a live audience at the Skirball Cultural Center in Los Angeles.

About the Author :
Reginald Rose (19202002) won three Emmy awards for television writing as well as an Oscar for the feature-length adaptation of "Twelve Angry Men,"
David Mamet s "Glengarry Glen Ross" won the Pulitzer Prize for drama in 1984.