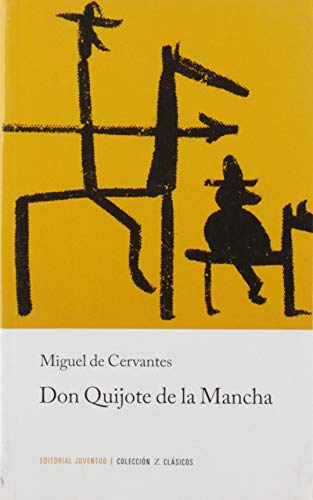 The Life of Cervantes

Miguel de Cervantes Saavedra was at once the glory and reproach of Spain; for, if his admirable genius and heroic spirit conduced to the honour of his country, the distress and obscurity which attended his old age, as effectually redounded to her disgrace. Had he lived amidst Gothic darkness and barbarity, where no records were used, and letters altogether unknown, we might have expected to derive from tradition, a number of particulars relating to the family and fortune of a man so remarkably admired even in his own time. But, one would imagine pains had been taken to throw a veil of oblivion over the personal concerns of this excellent author. No inquiry hath, as yet, been able to ascertain the place of his nativity;1 and, although in his works he has declared himself a gentleman by birth, no house has hitherto laid claim to such an illustrious descendant.

One author* says he was born at Esquivias; but, offers no argument in support of his assertion: and probably the conjecture was founded upon the encomiums which Cervantes himself bestows on that place, to which he gives the epithet of Renowned, in his preface to Persiles and Sigismunda.2 Others affirm he first drew breath in Lucena, grounding their opinion upon a vague tradition which there prevails: and a third* set take it for granted that he was a native of Seville, because there are families in that city known by the names of Cervantes and Saavedra; and our author mentions his having, in his early youth, seen plays acted by Lope Rueda, who was a Sevilian. These, indeed, are presumptions that deserve some regard, tho', far from implying certain information, they scarce even amount to probable conjecture: nay, these very circumstances seem to disprove the supposition; for, had he been actually descended from those families, they would, in all likelihood, have preserved some memorials of his birth, which Don Nicholas Antonio would have recorded, in speaking of his fellow-citizen. All these pretensions are now generally set aside in favour of Madrid, which claims the honour of having produced Cervantes, and builds her title on an expression? in his Voyage to Parnassus, which, in my opinion, is altogether equivocal and inconclusive.

In the midst of such undecided contention, if I may be allowed to hazard a conjecture, I would suppose that there was something mysterious in his extraction, which he had no inclination to explain, and that his family had domestic reasons for maintaining the like reserve. Without admitting some such motive, we can hardly account for his silence on a subject that would have afforded him an opportunity to indulge that self-respect which he so honestly displays in the course of his writings. Unless we conclude that he was instigated to renounce all connexion with his kindred and allies, by some contempt'ous flight, mortifying repulse, or real injury he had sustained; a supposition which, I own, is not at all improbable, considering the jealous sensibility of the Spaniards in general, and the warmth of resentment peculiar to our author, which glows through his productions, unrestrained by all the fears of poverty, and all the maxims of old age and experience.