Worldmakings: A Book of Blogs 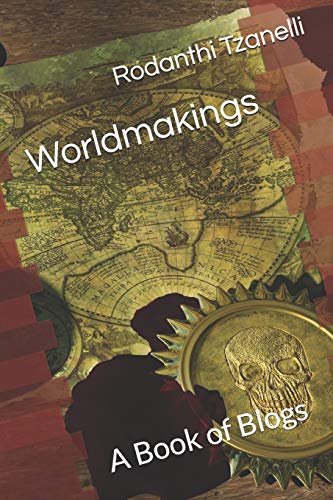 Worldmakings: A Book of Blogs (Paperback)

Description du livre Paperback. Etat : New. Language: English. Brand new Book. The present book is a collection of ideas that I published in a series of short critical thought pieces between 2009 and 2020 across different blogs. Despite the temporal discrepancies across them, they are naturally organised into four thematic clusters that converge behind a single conceptual umbrella: that of worldmaking.Section one (Gendered Worldmakings: Interplays of Culture with Politics) considers the behaviour and actions of some political leaders and former politicians, who tend to adopt gendered styles in the discharge of their duties or the choices they make, with various consequences of international or cultural significance. Section two (Small Acts with Grave Consequences) does something similar, but selects incidents whose protagonists are not celebrities but common citizens who react to particular pressures. Section three (Markets and Intersectional Worldmakings) considers the worldmaking power of international markets, especially with regards to their ability to trap or liberate human subjects from structures of inequality. The last section (Worldmakings and Sustainability) interrogates the ways organisations and state institutions act to create or sometimes unintentionally destroy liveable environments for world societies. N° de réf. du vendeur APC9798654591937