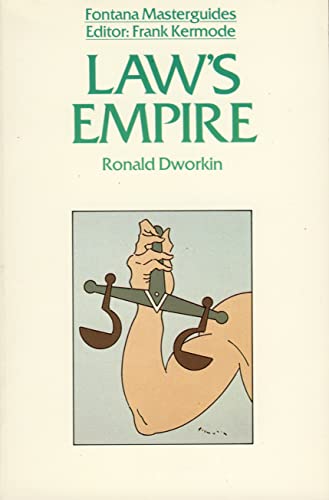 Description du livre Paperback. Etat : Very Good. The book has been read, but is in excellent condition. Pages are intact and not marred by notes or highlighting. The spine remains undamaged. N° de réf. du vendeur GOR001726873

Description du livre Paperback. Etat : Good. The book has been read but remains in clean condition. All pages are intact and the cover is intact. Some minor wear to the spine. N° de réf. du vendeur GOR001386357

Description du livre Paperback. Etat : Good. A tan to the page edges/pages Good condition is defined as: a copy that has been read but remains in clean condition. All of the pages are intact and the cover is intact and the spine may show signs of wear. The book may have minor markings which are not specifically mentioned. Most items will be dispatched the same or the next working day. N° de réf. du vendeur wbb0018994461

Description du livre Etat : Very Good. 5th. A 5th ed. very good paperback, minor signs of use. With the incisiveness and lucid style for which he is renowned, Ronald Dworkin has written a masterful explanation of how the Anglo-American legal system works and on what principles it is grounded. Law's Empire is a full-length presentation of his theory of law that will be studied and debated--by scholars and theorists, by lawyers and judges, by students and political activists--for years to come. Dworkin begins with the question that is at the heart of the whole legal system: in difficult cases how do (and how should) judges decide what the law is? He shows that judges must decide hard cases by interpreting rather than simply applying past legal decisions, and he produces a general theory of what interpretation is--in literature as well as in law--and of when one interpretation is better than others. Every legal interpretation reflects an underlying theory about the general character of law: Dworkin assesses three such theories. One, which has been very influential, takes the law of a community to be only what the established conventions of that community say it is. Another, currently in vogue, assumes that legal practice is best understood as an instrument of society to achieve its goals. Dworkin argues forcefully and persuasively against both these views: he insists that the most fundamental point of law is not to report consensus or provide efficient means to social goals, but to answer the requirement that a political community act in a coherent and principled manner toward all its members. He discusses, in the light of that view, cases at common law, cases arising under statutes, and great constitutional cases in the Supreme Court, and he systematically demonstrates that his concept of political and legal integrity is the key to Anglo-American legal theory and practice. N° de réf. du vendeur PA3093