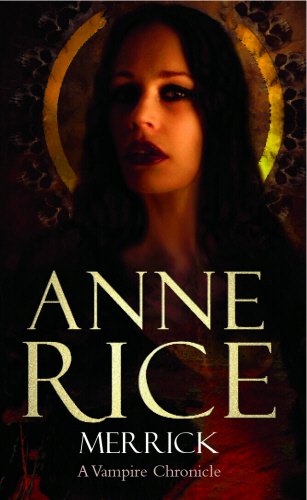 When last the vampire Lestat was seen, he was rising from the dead in present-day New Orleans to walk again among Anne Rice's unforgettable undead. Now Lestat lives again, but in a twilight world of music and memory.

His charismatic friend Louis de Pointe du Lac is tortured by the memory of the child vampire, Claudia, whom he loved and lost. He calls on Merrick, young and gorgeous mixed-race by-blow of the rich New Orleans Mayfair clan. To save Louis' sanity, Merrick must use her black witchcraft to call up the ghost of Claudia - however dangerous this may be. There are other Mayfair spirits who will not lie still, and her search takes her close to the edge, through blood and terror, ritual and violence.

Sweeping from New Orleans to the Brazilian jungle and the island of Haiti, this is vampire literature at its most tantalising, sexy and irresistible.