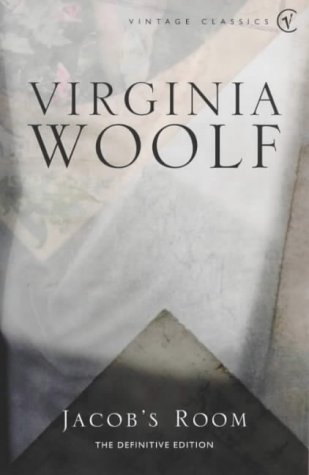 First published in 1922, Jacob s Room was Virginia Woolf s third novel and the first in her more experimental mode. Set in the years leading up to the First World War, the work is an elegy, not just for an individual character, but for a generation lost in and affected by the war.

This Shakespeare Head Press edition restores the text to its original form, notably recreating the space breaks on the page with which Woolf deliberately fragmented her narrative. The editor provides an extensive introduction, discussing the genesis of the novel, its biographical elements, the process of composition and revision, and the history of its early critical reception. A series of notes helps the reader to identify references and allusions, from sponge–bag trousers and gold beater s skin to Tonks and Steer, and the Hampstead Garden Suburbs; while an appendix lists variants between the first UK and first US editions of the work.

In her third novel, Virginia Woolf discovers her own unique voice as a novelist and the impressionistic style of her great later works. This definitive edition contains the original Hogarth Press text as overseen by the author and a list of the textual variants that appeared during her lifetime. Jacob's Room tells the moving story of Jacob Flanders, a young man killed in the First World War, and marks a turning point in the history of the English novel. It is also a remarkable work in its own right.

Description du livre Paperback. Etat : Very Good. The book has been read, but is in excellent condition. Pages are intact and not marred by notes or highlighting. The spine remains undamaged. N° de réf. du vendeur GOR001394500