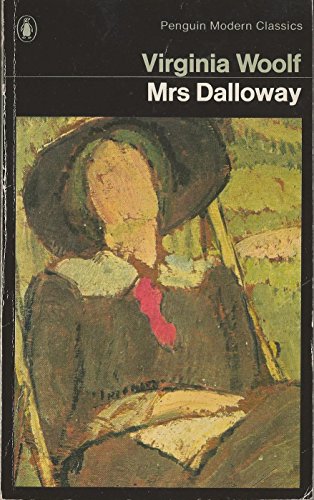 "With its annotated contemporary reviews, newspaper articles, and historical and medical documents, Broadview's Mrs Dalloway is an ideal student text." - Maggie Humm, University of East London, editor of The Edinburgh Companion to Virginia Woolf and the Arts

Description du livre Paperback. Etat : Good. The book has been read but remains in clean condition. All pages are intact and the cover is intact. Some minor wear to the spine. NḞ de réf. du vendeur GOR004033348

Description du livre Etat : Good. A+ Customer service! Satisfaction Guaranteed! Book is in Used-Good condition. Pages and cover are clean and intact. Used items may not include supplementary materials such as CDs or access codes. May show signs of minor shelf wear and contain limited notes and highlighting. NḞ de réf. du vendeur 0140021590-2-4