Articles liés ŕ The Turn of the Screw

James, Henry The Turn of the Screw

The Turn of the Screw 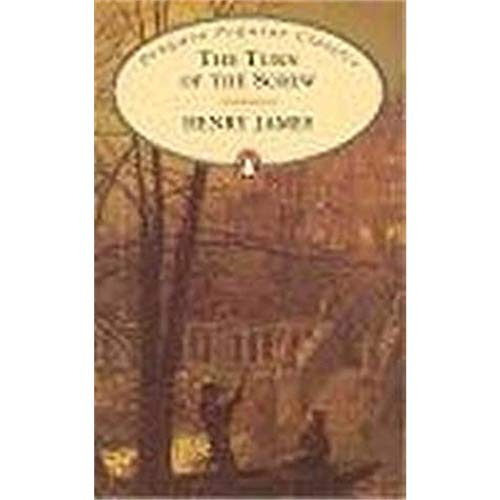 Henry James was born in 1843 in Washington Place, New York, of Scottish and Irish ancestry. His father was a prominent theologian and philosopher and his elder brother, William, is also famous as a philosopher. He attended schools in New York and later in London, Paris and Geneva, entering the Law School at Harvard in 1862. In 1865 he began to contribute reviews and short stories to American journals. In 1875, after two prior visits to Europe, he settled for a year in Paris, where he met Flaubert, Turgenev and other literary figures. However, the next year he moved to London, where he became so popular in society that in the winter of 1878–9 he confessed to accepting 107 invitations. In 1898 he left London and went to live at Lamb House, Rye, Sussex. Henry James became a naturalized citizen in 1915, was awarded the Order of Merit and died in 1916.

The narrator is a young governess, sent off to a country house to take charge of two orphaned children. She finds a pleasant house and a comfortable housekeeper, while the children are beautiful and charming. But she soon begins to feel the presence of intense evil.

1. The Turn of the Screw (Penguin Popular Classics) James, Henry

2. The Turn of the Screw (Penguin Popular Classics)