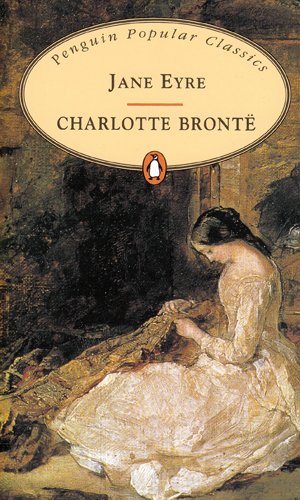 Orphaned Jane Eyre grows up in the home of her heartless aunt and later attends a charity school with a harsh regime, enduring loneliness and cruelty. This troubled childhood strengthens Jane's natural independence and spirit - which prove necessary when she finds a position as governess at Thornfield Hall. However, when she finds love with her sardonic employer, Rochester, the discovery of his terrible secret forces her to make a choice. Should she stay with him and live with the consequences, or follow her convictions, even if it means leaving the man she loves? A novel of intense power and intrigue, Jane Eyre (1847) dazzled and shocked readers with its passionate depiction of a woman's search for equality and freedom.

Description du livre Paperback. Etat : Very Good. The book has been read, but is in excellent condition. Pages are intact and not marred by notes or highlighting. The spine remains undamaged. NḞ de réf. du vendeur GOR003785032