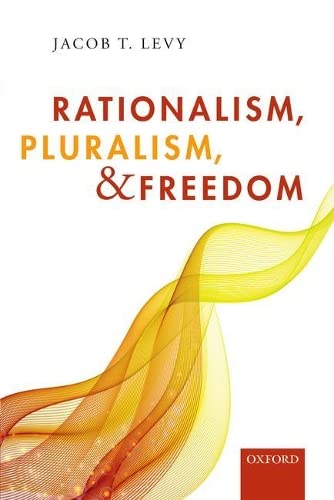 Description du livre Oxford University Press, United Kingdom, 2017. Paperback. Etat : New. Language: English. Brand new Book. Intermediate groups- voluntary associations, churches, ethnocultural groups, universities, and more-can both protect threaten individual liberty. The same is true for centralized state action against such groups. This wide-ranging book argues that, both normatively and historically, liberal political thought rests on a deep tension between a rationalist suspicion of intermediate and local group power, and a pluralism favorable toward intermediate group life,and preserving the bulk of its suspicion for the centralizing state. The book studies this tension using tools from the history of political thought, normative political philosophy, law, and social theory. In the process, it retells the history of liberal thought and practice in a way that moves from the birth of intermediacy in the High Middle Ages to the British Pluralists of the twentieth century. In particular it restores centrality to the tradition of ancient constitutionalism and to Montesquieu, arguing that social contract theory's contributions to thedevelopment of liberal thought have been mistaken for the whole tradition. It discusses the real threats to freedom posed both by local group life and by state centralization, the ways in which those threats aggravate each other. Though the state and intermediate groups can check and balance each other in ways that protect freedom, they may also aggravate each other's worst tendencies. Likewise, the elements of liberal thought concerned with the threats from each cannot necessarily be combined into a single satisfactory theory of freedom. While the book frequentlyreconstructs and defends pluralism, it ultimately argues that the tension is irreconcilable and not susceptible of harmonization or synthesis; it must be lived with, not overcome. N° de réf. du vendeur BTA9780198808916