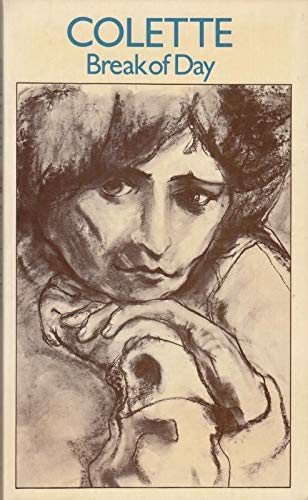 In what appears to be a slice of autobiography, a woman called Colette passes a summer in Saint-Tropez, contemplating her past, including two divorces, and laying plans for a future that may or may not include sexual love, and guided by the memories and letters of her late mother. Colette's real life weaves in and out of pages that shine with some of the most moving and lyrical lines she ever wrote. This is a rich, sensual novel of place and the lives and loves - requited and otherwise - of the three central characters.

French novelist Sidonie-Gabrielle Colette (1873 -1954), is best known for her novel Gigi, upon which the stage and film musical comedies by Lerner & Loewe, of the same title, were based. She led a highly dramatic and colourful life, embracing three marriages and numerous affairs with men and women, including her step-son, and sheltering her Jewish husband and friends during the German occupation of Paris.

Description du livre Paperback. Etat : Good. All orders are dispatched the following working day from our UK warehouse. Established in 2004, we have over 500,000 books in stock. No quibble refund if not completely satisfied. N° de réf. du vendeur mon0004277115