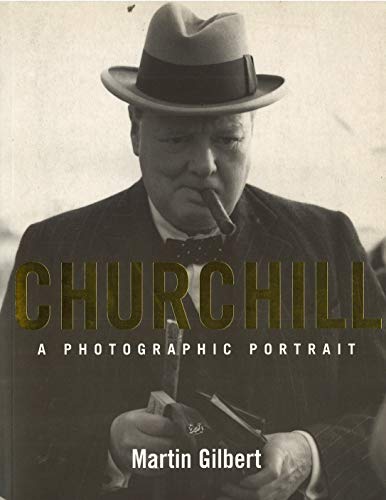 The photographs and cartoon portraits in this volume, selected from a total of more than five thousand collected by Martin Gilbert over several years, vividly portray the variety and span of Churchill's life. More than a third of the photographs and most of the cartoons came from Sir Winston's own albums. Many of these photographs have appeared nowhere else. Many were rescued from fading originals, or from glass-plate negatives on the verge of destruction.

As here displayed, they are supported by a rich historical commentary, often in Churchill's own words or those of his contemporaries. Martin Gilbert has been able to date many of the photographs precisely, and then to find in the archives what Churchill was writing or saying at that time.

Martin Gilbert is a Fellow of Merton College, Oxford, and an eminent historian. He is well known as the official biographer of Winston Churchill and as a chronicler of the Holocaust and of Jewish history. His books include Jerusalem in the Twentieth Century (also available in Pimlico), The Holocaust, First World War, Second World War and The Day the War Ended (8 May 1945). He lives in London, and has a home in Jerusalem. He was knighted in 1995.