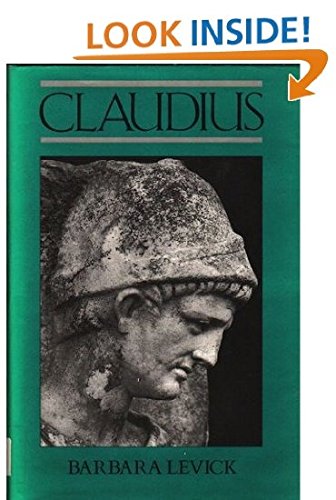 Claudius became emperor after the assassination of Caligula, and was deified by his successor Nero in AD 54. Opinions of him have varied greatly over succeeding centuries, but he has mostly been caricatured as a reluctant emperor, hampered by a speech impediment, who preferred reading to ruling.
Barbara Levick's authoritative study reassesses the reign of Claudius, examining his political objectives and activities within the constitutional, political, social and economic development of Rome. Out of Levick's critical scrutiny of the literary, archaeological and epigraphic sources emerges a different Claudius - an intelligent politician, ruthlessly determined to secure his position as ruler.
A history of political and domestic intrigue, as well as an investigation into the development and limits of imperial power, this study is essential reading for historians of the Roman Empire.