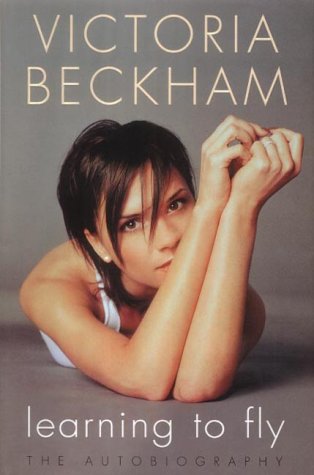 From the time when, as an eight-year-old girl, she saw the movie Fame, Victoria wanted to be a star. There was a line from the title song that stayed with her - 'I'm gonna live forever, I'm gonna learn how to fly'. With this extraordinary book she gives us the chance to follow her on her journey from lonely teenager to international star; to fly alongside her. At heart is an uplifting story of tenderness and passion, but kidnap threats and media lies have often turned the dream into a nightmare. Incredibly frank and told with coruscating humour, Victoria's autobiography describes her extraordinary life as it really is. LEARNING TO FLY is more compelling than any novel.