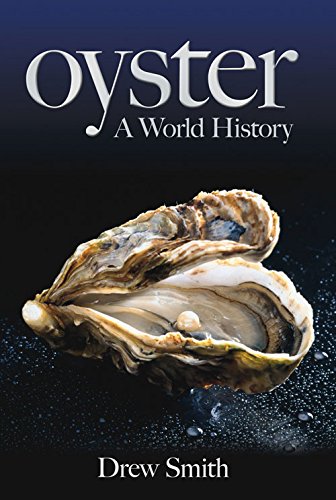 Oyster Oysters are older than us, older than grass. They have been present at every turn of human history. Full description

Oysters are older than us, older than grass. They have been present at every turn of human history. They have inspired great writers, painters, cooks, sustained whole communities and fashioned legend and history. Their pearls have funded empires and caused the invention of modern-day slavery. The evidence oysters leave behind shows us there was a seafaring empire along Western Europe before the Romans, and that the world was colonised not west to east but south to north. We were not cavemen at all, but covemen, exploring the world along the coastlines, because oysters were a sign of a safe and healthy marine economy. Besides being an unusual species in themselves, oysters provide a fascinating insight into how the world has evolved. From pleasure, pearls, politics, piracy, piety and poverty, this book will reveal a whole array of incredible facts you never knew before.

DREW SMITH is the former editor of The Good Food Guide, which he took to number one in the bestseller lists for ten years. He has been a restaurant writer for the Guardian and has won the Glenfiddich award three times. He currently works in web marketing and lives in London.