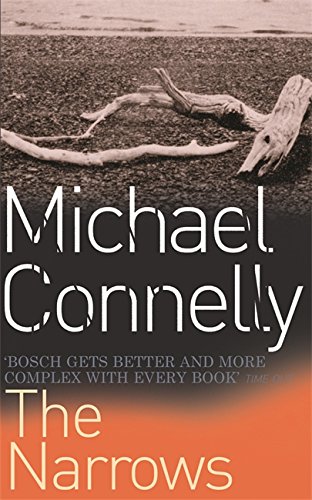 FBI agent Rachel Walling finally gets the call she's dreaded for years, the one that tells her the Poet has surfaced. She has never forgotten the serial killer who wove lines of poetry in his hideous crimes--and apparently he has not forgotten her.

Former LAPD detective Harry Bosch gets a call, too--from the widow of an old friend. Her husband's death seems natural, but his ties to the hunt for the Poet make Bosch dig deep. Arriving at a derelict spot in the California desert where the feds are unearthing bodies, Bosch joins forces with Rachel. Now the two are at odds with the FBI...and squarely in the path of the Poet, who will lead them on a wicked ride out of the heat, through the narrows of evil, and into a darkness all his own...

Former FBI agent Rachel Walling is working a dead-end stint in South Dakota when she gets the call she's been dreading for four years. The Poet is back. And he has not forgotten Rachel. He has a special present for her.

Harry Bosch is adjusting to life in Las Vegas as a private investigator and as a new father. He gets a call, too, from the widow of a friend who died recently. Previously in his FBI career, the friend worked on the famous case tracking the killer known as The Poet. This fact alone makes some of the elements of his death doubly suspicious.

And Harry Bosch is heading straight into the path of the most ruthless and inventive murderer he has ever encountered...