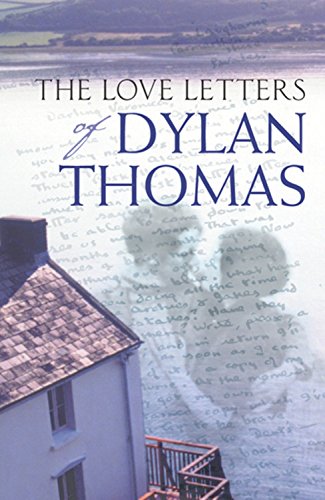 Dylan Thomas, born in Swansea in 1914, is perhaps Wales' best-known writer, and celebrations throughout 2014 will mark the centenary of his birth. He is widely considered to be one of the major poets of the 20th century, and many of his greatest poems, such as 'Fern Hill' and 'Do not go gentle into that good night' remain among the nation's favourites. As well as poetry, Dylan Thomas wrote numerous short stories and scripts for film and radio - none more popular than his radio play UNDER MILK WOOD, which is considered by many to be his masterpiece. He led a fascinating and tempestuous life, permeated by love affairs and reckless bouts of drinking, which led him to claim that he had beast, angel and madman within him. There have been several film adaptations of his fascinating life, which ended all too soon in 1953 when he collapsed and died in New York shortly after his 39th birthday. A memorial stone commemorating his life and work was unveiled in Poets' Corner in Westminster Abbey in 1982.
www.discoverdylanthomas.com

Fascinating insight into the tempestuous life of one of our great poets through his letters, including those to the two great loves of his life. Featuring a bold new livery in celebration of the Dylan Thomas centenary.

Dylan Thomas' letters to the many women in his life are among the mst emotive, lyrical and beautiful that he wrote. Full of humour, longing and uninhibited honesty, these letters include those written to his wife Caitlin and his childhood sweetheart, Vera Philips.

Description du livre Paperback. Etat : Very Good. The book has been read, but is in excellent condition. Pages are intact and not marred by notes or highlighting. The spine remains undamaged. N° de réf. du vendeur GOR001874564

Description du livre Paperback. Etat : Used; Good. **Simply Brit** Shipped with Premium postal service within 24 hours from the UK with impressive delivery time. We have dispatched from our book depository; items of good condition to over ten million satisfied customers worldwide. We are committed to providing you with reliable and efficient service at all times. N° de réf. du vendeur mon0001666318