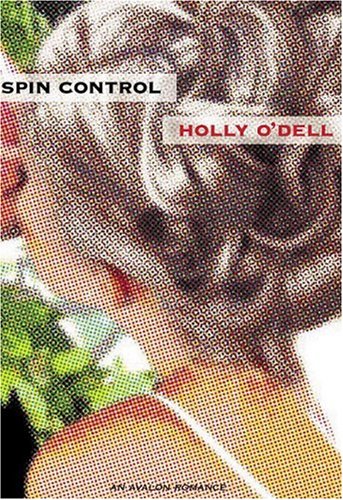 Kate Brown has the opportunity of a lifetime: If she successfully completes her next big project, she’ll be promoted to partner in her publicity firm—one of the best in Manhattan. The only trouble? The “big project” is restoring the image of her bad-boy ex-boyfriend, hotel heir Devin Underhill. She takes on the project with colleague Michael Korten and starts to develop feelings for him, but admitting that is as difficult as the project itself.

This doesn’t stop Kate from experiencing a tinge of jealousy, however, when Hollywood starlet Miranda Hamilton, an old friend of Michael’s, shows up. While Kate tries to decipher the relationship between the two, Devin latches onto Miranda, while simultaneously trying to weasel his way back into Kate’s life. Kate definitely has her work cut out for her as she navigates the tabloids, the jet-setting New York social scene, and her own confused feelings about Michael. And just when she thinks she has it all under control, Kate learns the hard way that there are some situations she just can't spin.

Like most authors, Holly O'Dell started writing at a young age. Fortunately, her works have evolved from early stories of chocolate-covered crickets and unrequited love in the third grade.

Holly is a magazine editor in the Twin Cities, where she lives with her husband, Joe. She is currently working on the sequel.

Description du livre Hardcover. Etat : Good. No Jacket. Item is in good condition. Some moderate creases and wear. This item may not come with CDs or additional parts including access codes for textbooks. This may not have a dust jacket. Might be an ex-library copy and contain writing/highlighting. Photos are stock pictures and not of the actual item. N° de réf. du vendeur DS-0803497946-3