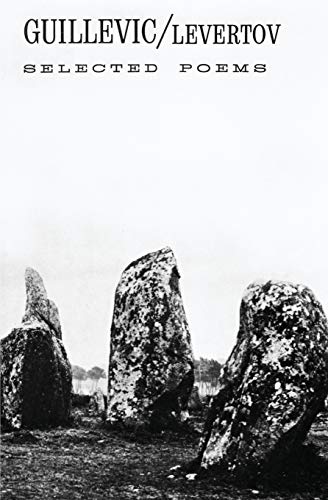 Description du livre New Directions Publishing Corporation, United States, 1969. Paperback. Etat : New. Language: English. Brand new Book. This bilingual collection of Eugene Guillevic's work, chosen from six of his books published between 1942 and 1966, and translated by the poet Denise Levertov, introduces American readers to a highly-acclaimed French poet. Guillevic was born in Carnac in 1907 of peasant stock. He sees the profoundly austere Breton landscapes (and all else in life) not as incidental backgrounds, but as elemental, living presences. His poems embody his indignation at the use and misuse of some human beings by others--as well as his cold and clear understanding of historical process. Like William Carlos Williams, he has a sharp eye, and as Miss Levertov points out in her introduction, "the simplicity of diction, the plain and hard meaning of things without descriptive qualification, reverberates, in the highly charged condensation of Guillevic's poems, with the ambiguity, the unfathomable mystery of natural objects." In translating these poems, Denise Levertov has drawn upon the affinity that exists between her own style and Guillevic's. She has attained comparable effects of concision and clarity and has reproduced with great subtlety the characteristic rhythm and cadence patterns of the French originals. N° de réf. du vendeur APC9780811227964