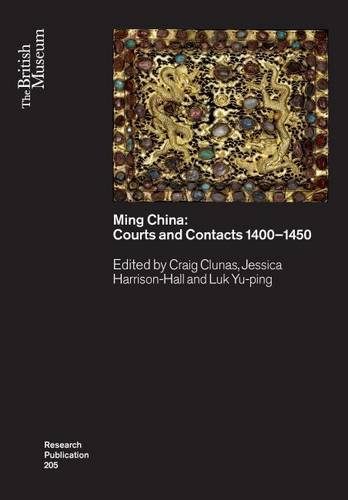 This volume examines the development and use of the Bible from late Antiquity to the Reformation, tracing both its geographical and its intellectual journeys from its homelands throughout the Middle East and Mediterranean and into northern Europe. Richard Marsden and Ann Matter's volume provides a balanced treatment of eastern and western biblical traditions, highlighting processes of transmission and modes of exegesis among Roman and Orthodox Christians, Jews and Muslims and illuminating the role of the Bible in medieval inter-religious dialogue. Translations into Ethiopic, Slavic, Armenian and Georgian vernaculars, as well as Romance and Germanic, are treated in detail, along with the theme of allegorized spirituality and established forms of glossing. The chapters take the study of Bible history beyond the cloisters of medieval monasteries and ecclesiastical schools to consider the influence of biblical texts on vernacular poetry, prose, drama, law and the visual arts of East and West.

'This is what one would expect from a Cambridge History of ... but it does not mean that this fact should remain unmentioned: in a publication of this size and scope, such care and precision are remarkable and worthy of note. All of this makes for an impressive book of the highest standards that can only be applauded and recommended.' R. Ceulemans, Ephemerides Theologicae Lovanienses