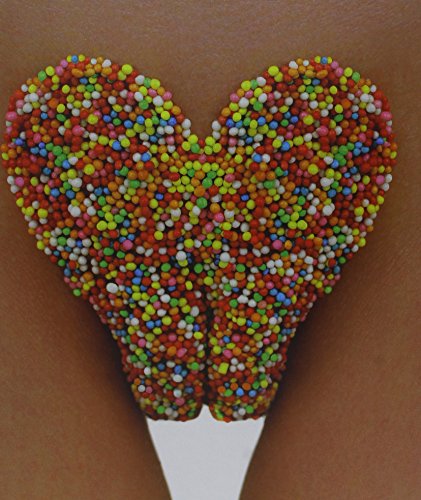 Rankin has gained international recognition as a photographer, publisher, and most recently film director, although he is perhaps best known for being stubbornly himself. His iconic, intimate portraiture style, and his mischievous and witty eye have made him the essential ingredient to any major fashion or culture campaign, and a string of highly successful exhibitions, magazines, and campaigns and books have gained him a reputation as one of the world's leading photographers. In the past he has produced front covers for German Vogue, Harpers and Queen, Arena and GQ.
An infamous workaholic, the personality and individuality of Rankin's subjects bleed through his imagery, rather than being the vessels of his style. He consistently seduces with his images, by drawing out individual personality, whilst considering and commenting on broader ideas. His commitment to publishing some of the most ground-breaking magazines of his generation has further earned him a reputation as a leading cultural and trend opinion former.
In 1991 he co-founded Dazed & Confused with Jefferson Hack, and as Creative Director oversaw its rise. The Dazed group now comprises Dazed & Confused magazine, Another Magazine, Dazed Books, Rankin Photography and most recently Dazed Film & TV, a groundbreaking, independent film and television production company. All of Rankin's publishing activities are underpinned by his commitment to the promotion of talented young photographers. His advertising work has included the shooting of a television commercial for Guinness, a press ad campaign for Siemens/Xelebri's range of mobiles, and an advertising campaign for Intimates - Elle McPherson's line of underwear. His most recent campaigns have been for Morgan, Dove Firming Lotion print and the TVC campaign that features normal women, and not models. Dazed Film & TV has produced cross-platform, multi-genre projects and Rankin has produced television documentaries and drama, shorts and commercials. He has a