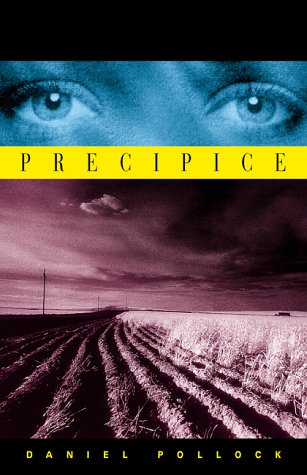 Logistics expert Jane Malcolm got her training under fire literallyin the Gulf War, where movement of supplies and equipment meant the difference between life and death. Eight years later, she’s running her own logistics consulting firm. But as shestands on the brink of her greatest victory, she will be swept into a new, high-stakesgame with an opponent she may not even recognize–until it’s too late.Poised to close a multi-national deal, Jane learns that a plane crash has claimed the life of her father, Royal Akers, head of a faltering superstore chain. Determined to restoreher father’s legacy, she races against time to find ways around the Akers dynasty’swoes and undercover their source. For it rapidly becomes clear that these are not random mishaps, but corporate sabotage. International trading partners suffer the fallout, ratcheting the stakes even higher. Economic disaster threatens to topple a fragile govern-ment. If Jane makes one false move, it could be her last. Tense, taut, Precipice is an edge-of-the-seat thriller, creating an all-too-plausible nightmare scenario.

Born into a family of writers in New York, Daniel Pollock extended his family’s literary legacy by writing such thrillers as Lair of the Fox, Duel of Assassins, Pursuit into Darkness, and now, Precipice. Mr. Pollock lives in California with his wife, Constance and their two children.