Articles liés ŕ The Way of the Japanese Bath

Mark Edward Harris The Way of the Japanese Bath

The Way of the Japanese Bath 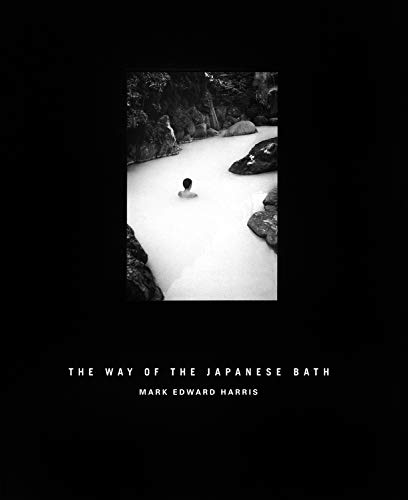 This award-winning book celebrates the Japanese hot spring. From the introduction: While all the primeval geological and geothermal rumblings under Japan have set off devastating volcanic eruptions, tsunamis, and earthquakes (ten percent of the world's volcanic activity occurs in Japan), they have also provided the 127 million inhabitants of the island nation on the Ring of Fire with a very unique way of life. An estimated 100 million people check in each year at onsen (hot spring) ryokans( Japanese style inns) or hotels, often to escape the extreme stress-inducing population density. The 20,000 thermal hot springs that flow from the ground have become meccas, a place to bathe not only the body but the soul as well. Noboribetsu in Hokkaido is one of the most popular onsen towns because of its variety of waters with medicinal benefits yet most water is classified as simple thermal and most onsen visitors come for simple relaxation. People often shed their city clothes for the duration of their visits and stroll the streets of these onsen towns dressed in yukata - bath (yu) garment (kata). Humans are not the only creatures to take advantage of the onsens. Snow monkeys (Japanese macaques) are regular patrons at Jigokudani in Joshinetsu Plateau National Park in northeastern Nagano Prefecture. Back at home in even the smallest apartments, a deep bathtub can be found for this same meditative soaking. After sitting on a small stool and rinsing off, you immerse yourself in the tub. After your bath, a plastic roll up top is placed back on the top of the tub to keep the heat in for the next member of the household. Only after every one has taken a bath - including overnight house guests - will the water be drained. Author/photographer Mark Edward Harris had his first Japanese hot spring experience in Beppu, a town often shrouded in water vapor on the southern island of Kyushu, converted me into a furo-aholic (bath-aholic) in the early 1990s. Three decades and three editions of The Way of the Japanese Bath later he still finds the magical waters an endless source of both visual and visceral pleasure.

The Way of the Japanese Bath - 3rd edition