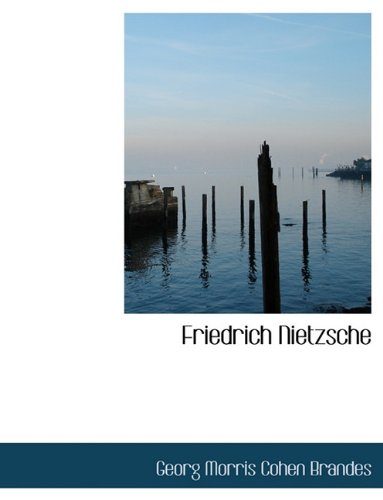 Leopold Classic Library is delighted to publish this classic book as part of our extensive collection. As part of our on-going commitment to delivering value to the reader, we have also provided you with a link to a website, where you may download a digital version of this work for free. Many of the books in our collection have been out of print for decades, and therefore have not been accessible to the general public. Whilst the books in this collection have not been hand curated, an aim of our publishing program is to facilitate rapid access to this vast reservoir of literature. As a result of this book being first published many decades ago, it may have occasional imperfections. These imperfections may include poor picture quality, blurred or missing text. While some of these imperfections may have appeared in the original work, others may have resulted from the scanning process that has been applied. However, our view is that this is a significant literary work, which deserves to be brought back into print after many decades. While some publishers have applied optical character recognition (OCR), this approach has its own drawbacks, which include formatting errors, misspelt words, or the presence of inappropriate characters. Our philosophy has been guided by a desire to provide the reader with an experience that is as close as possible to ownership of the original work. We hope that you will enjoy this wonderful classic book, and that the occasional imperfection that it might contain will not detract from the experience.

Georg Morris Cohen Brandes (4 February 1842 – 19 February 1927) was a Danish critic and scholar who had great influence on Scandinavian and European literature from the 1870s through the turn of the 20th century. He is seen as the theorist behind the "Modern Breakthrough" of Scandinavian culture. At the age of 30, Brandes formulated the principles of a new realism and naturalism, condemning hyper-aesthetic writing and fantasy in literature. According to Brandes, literature should be an organ "of the great thoughts of liberty and the progress of humanity". His literary goals were shared by many authors, among them the Norwegian realist playwright Henrik Ibsen. When Georg Brandes held a series of lectures in 1871 with the title "Main Currents in 19th-century Literature", he defined the Modern Breakthrough and started the movement that would become Cultural Radicalism. In 1884 Viggo Hørup, Georg Brandes, and his brother Edvard Brandes started the daily newspaper Politiken with the motto: "The paper of greater enlightenment". The paper and their political debates led to a split of the liberal party Venstre in 1905 and created the new party Det Radikale Venstre.

Description du livre Hardback. Etat : New. Language: English. Brand new Book. This is a pre-1923 historical reproduction that was curated for quality. Quality assurance was conducted on each of these books in an attempt to remove books with imperfections introduced by the digitization process. Though we have made best efforts - the books may have occasional errors that do not impede the reading experience. We believe this work is culturally important and have elected to bring the book back into print as part of our continuing commitment to the preservation of printed works worldwide. ***** Print on Demand *****. NḞ de réf. du vendeur LHB9781116909258