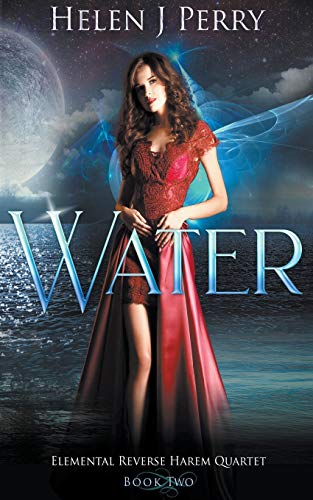 Description du livre Paperback. Etat : New. Language: English. Brand new Book. I had no idea I was a powerful witch until yesterday.No owl dropped a letter inviting me to the most famous secret school for witches in the whole world.I'm learning everything from a bunch of guys who've promised to protect me.The trouble is, all witches are not the same. I have unique abilities and I'm not sure I can master them in time.Here are some facts that go together: Beck is a hunk of a man who isn't fond of clothes (I'm not complaining).He also has powerful magical abilities in relation to water.He can make it rain, and even better, he can stop it.Apparently, the human body is 60% water.The effect Beck has on me makes me both damp and human.Witches are human, by the way. So, all that witch killing in history was not on.I'm not sure about vampires.I've been told they're like vermin, even vegetarians should approve of killing them. I'm not totally convinced though. The human part of me can't accept that my vampire lover, Varu, is a monster who should be put to death along with all of his kind.I think vampires are just misunderstood.Water is book two in a sizzling four book paranormal romance series set in London.It featuresIt features: Witches, magic, and vampires.A kick-ass woman at the heart of the story.Bisexual characters in a reverse harem romance.More explicit MMF scenes than you can wave witch's wand at.East London. A cliffhanger. NḞ de réf. du vendeur AAV9781393936930