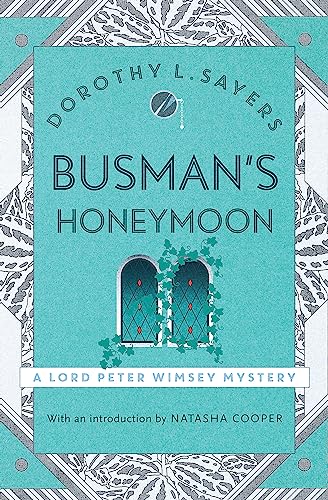 They plan to have a quiet country honeymoon. Then Lord Peter Wimsey and his bride Harriet Vane find the previous owner's body in the cellar.

Murder is hardly the best way for Lord Peter and his bride, the famous mystery writer Harriet Vane, to start their honeymoon. It all begins when the former owner of their newly acquired estate is found quite nastily dead in the cellar. All too quickly, what Lord Peter had hoped would be a very private and romantic stay in the country has turned into a most baffling case, with a misspelled "notise" to the milkman at its center and a dead man who's been discovered in a most intriguing condition: with not a spot of blood on his smashed skull and not a penny less than six hundred pounds in his pocket.