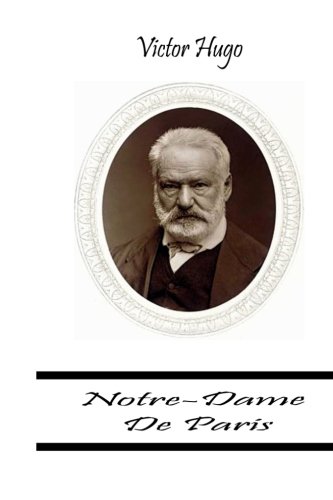 Description du livre Paperback. Etat : New. Language: English. Brand new Book. Victor-Marie Hugo, in full Victor-Marie Hugo (26 February 1802 - 22 May 1885) was a French poet, novelist, and dramatist who was the most important of the French Romantic writers. Though regarded in France as one of that country's greatest poets, he is better known abroad for such novels as Notre-Dame de Paris (1831) and Les Misérables (1862). In France, Hugo's literary fame comes first from his poetry but also rests upon his novels and his dramatic achievements. Among many volumes of poetry, Les Contemplations and La Légende des sičcles stand particularly high in critical esteem, and Hugo is sometimes identified as the greatest French poet. Outside France, his best-known works are the novels Les Misérables and Notre-Dame de Paris (also known in English as The Hunchback of Notre-Dame). Though a committed royalist when he was young, Hugo's views changed as the decades passed; he became a passionate supporter of republicanism, and his work touches upon most of the political and social issues and artistic trends of his time. He is buried in the Panthéon. -wikipedia. N° de réf. du vendeur APC9781477660782