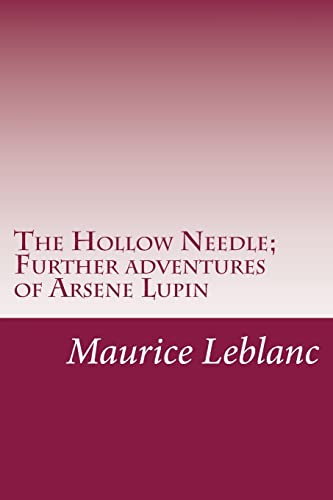 Description du livre Createspace Independent Publishing Platform, United States, 2014. Paperback. Etat : New. Language: English. Brand new Book. Raymonde listened. The noise was repeated twice over, clearly enough to be distinguished from the medley of vague sounds that formed the great silence of the night and yet too faintly to enable her to tell whether it was near or far, within the walls of the big country-house, or outside, among the murky recesses of the park. She rose softly. Her window was half open: she flung it back wide. The moonlight lay over a peaceful landscape of lawns and thickets, against which the straggling ruins of the old abbey stood out in tragic outlines, truncated columns, mutilated arches, fragments of porches and shreds of flying buttresses. A light breeze hovered over the face of things, gliding noiselessly through the bare motionless branches of the trees, but shaking the tiny budding leaves of the shrubs. And, suddenly, she heard the same sound again. It was on the left and on the floor below her, in the living rooms, therefore, that occupied the left wing of the house. Brave and plucky though she was, the girl felt afraid. She slipped on her dressing gown and took the matches. N° de réf. du vendeur APC9781500521752