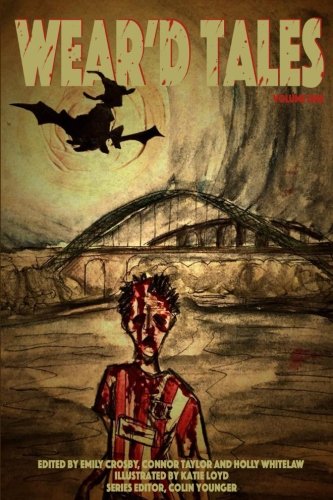 Description du livre Paperback. Etat : New. Loyd, Ms Katie; Newton, Mr David K (illustrateur). Language: English. Brand new Book. Every city has its history that is told in books and newspapers, and every city has its history that is told in stories passed on from generation to generation. Sometimes those histories are the same, and sometimes they are not. The stories that get shared in families and in school playgrounds can be strange and unearthly, and can seem improbable in the modern age. Even if you choose not to believe that they are the literal truth, they still tell you something about the story of a place, the fears and preoccupations and scandals and gossip of the people who have lived over the last two thousand years on both sides of the river that sunders the land. We hope you enjoy this collision of the very old and the very new, and the life it will bring to some of the city's oldest stories and oldest places. And if you walk through some of those places, on your own or late at night, don't worry. These are just fiction, based on other stories that in turn were just tales told to entertain. Probably. N° de réf. du vendeur APC9781539823407