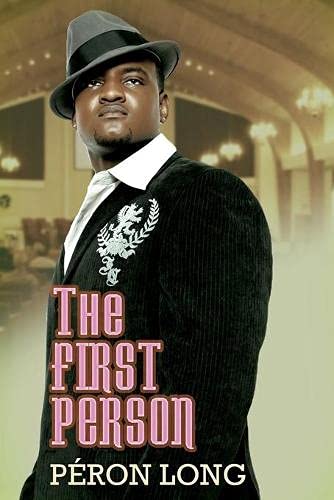 The compelling tale of a rising gospel star whose dark childhood secrets threaten to ruin his future - and the lives of those around him.

Description du livre Paperback. Etat : New. Language: English. Brand new Book. Well-known gospel artist T'Shobi Wells has everything a rising star could dream. But his biggest desire is to erase a tumultuous past filled with molestation at the hands of his adoptive mother and a subsequent stay in a juvenile sex offenders' facility on false charges. While in that facility, he was forced by older boys to do things he never dreamed he would have to do. Now as an adult, T'Shobi faces new struggles in his life, and secrets that could destroy him and all who surround him. When he moves to Charlotte, N.C., from Atlanta, it isn't long before he finds himself involved in not one, but two torrid affairs, causing the skeletons in his closet to rattle so loudly, he isn't sure he's going to make it through. Pastor Seth Reynolds and his wife Justine are the perfect duo in the eyes of the public, but behind closed doors, their lives are broken. After Seth's past resurfaces in the form of Justine's younger sister, and the dynamic couple discovers they are having an affair with the same man, Hell does more than just break loose, it crumbles everything in its path. What will happen when all lies and secrets come out? Who will eventually choose T'Shobi to be their First Person?. N° de réf. du vendeur APC9781601622051