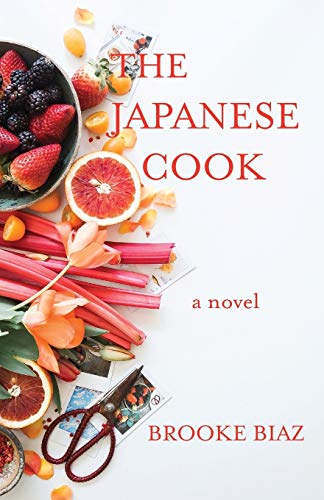 Description du livre Paperback. Etat : New. Language: English. Brand new Book. Accepted to be apprentices at Mr. Kishimoto's famous International Culinary Institute, Japanese teenagers Akio, Masami, Keiko, Yuko, Nobuko, and their American friend Koji will soon leave Shimura Junior High School to compete with each other for a permanent place as a renowned Kishimoto Institute cook. As with much that happens at the Kishimoto Institute, the event will be nationally televised, part of a familiar company advertising strategy that makes Kishimoto the most famous of culinary institutes in Japan. So far complete unknowns, the success or failure of the friends will soon be a national headline. Well-versed in the world of cookery competitions and TV cooking shows, having worked together throughout high school offering cooking demonstrations in grocery stores for the ever colorful Kishimoto Food Company, "The Hot Pots," as they are known at school, are full of excitement and expectation. However, what comes next is not the stuff of high school. What comes next is not only the realization of their ambitions but also surprising revelations. Cookery, they soon begin to realize, is more than tastes, aromas and colors, the possibilities in ingredients and the mastering of techniques. The world of cookery has both a bright side and a darker one. Cookery is bold adventures and hidden truths. It is invention and discovery but also the secrets of adulthood, where a new kind of uncertainty prevails and a new kind of treachery threatens. The Hot Pots soon will learn far more than they expected.The Japanese Cook is a story of innocence and aspiration, friendship, commitment, curiosity, love, and cookery!Graeme Harper (writing as Brooke Biaz) is a fiction writer and critic. He is Editor-in-Chief of the international journal, New Writing. His awards include the National Book Council Award for New Fiction (Australia), among many others. A member of the Welsh Academi and a former Commonwealth Universities scholar in creative writing, he is a Fellow of such organizations as the Royal Society for the Arts, the Royal Society of Medicine and the Royal Anthropological Institute. He has held professorships and honorary professorships in a number of universities in the USA, Britain, and Australia, and was the inaugural chair of the Higher Education Committee at Britain's "National Association of Writers in Education" (NAWE). He is founder/director of the annual "Great Writing International Creative Writing Conference," held each year at Imperial College, London. He is Dean of the Honors College at Oakland University, Michigan, USA. Among his other works are Cinema and Landscape, with J.R.Rayner, The Invention of Dying, and Small Maps of the World. N° de réf. du vendeur AAV9781602355828