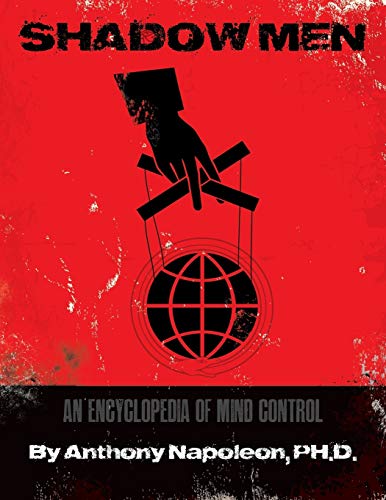 Description du livre Virtualbookworm.com Publishing, United States, 2015. Paperback. Etat : New. Language: English. Brand new Book. Psychological operations (PSYOPs) are the preferred method by which shadow men socially engineer the masses' consent on a myriad of important issues. The author provides numerous examples of how social engineers have modified the public's perceptions and attitudes about America's founders, slavery, financial markets, dating and mating customs, self-perception, and a laundry list of other matters people have no idea were socially engineered. The reader will become expert on the character of the men who work in the shadows whose sole reason for living is to control others in service to accumulating wealth and power, of which, they never, ever, have enough. The reader is provided a step-by-step program that promises to strip away shadow men's brainwashing of them and return the reader to his natural state of freedom and happiness. Nį de rťf. du vendeur AAV9781621377283