Her Weight in Gold 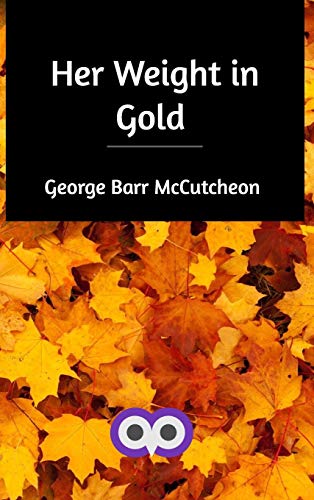 1. Her Weight in Gold (Hardback)

Description du livre Blurb, United States, 2021. Hardback. Etat : New. Language: English. Brand new Book. "Well the question is: how much does she weigh?" asked Eddie Ten Eyck with satirical good humour. His somewhat flippant inquiry followed the heated remark of General Horatio Gamble, who, in desperation, had declared that his step-daughter, Martha, was worth her weight in gold. The General was quite a figure in the town of Essex. He was the president of the Town and Country Club and, besides owning a splendid stud, was also the possessor of a genuine Gainsborough, picked up at the shop of an obscure dealer in antiques in New York City for a ridiculously low price (two hundred dollars, it has been said), and which, according to a rumour started by himself, was worth a hundred thousand if it was worth a dollar, although he contrived to keep the secret from the ears of the county tax collector. He had married late in life, after accumulating a fortune that no woman could despise, and of late years had taken to frequenting the Club with a far greater assiduity than is customary in most presidents. N° de réf. du vendeur LHB9781714573059

2. Her Weight in Gold

3. Her Weight in Gold

4. Her Weight in Gold