Articles liés ŕ The Blackhouse: Book One of the Lewis Trilogy

May, Peter The Blackhouse: Book One of the Lewis Trilogy

The Blackhouse: Book One of the Lewis Trilogy 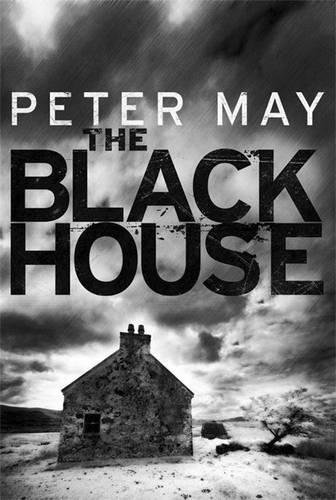 Peter May was born and raised in Scotland. He was an award-winning journalist at the age of twenty-one and a published novelist at twenty-six. When his first book was adapted as a major drama series for the BCC, he quit journalism and during the high-octane fifteen years that followed, became one of Scotland's most successful television dramatists. He created three prime-time drama series, presided over two of the highest-rated serials in his homeland as script editor and producer, and worked on more than 1,000 episodes of ratings-topping drama before deciding to leave television to return to his first love, writing novels.

He has won several literature awards in France, received the USA's Barry Award for The Blackhouse, the first in his internationally bestselling Lewis Trilogy; and in 2014 was awarded the ITV Specsavers Crime Thriller Book Club Best Read of the Year award for Entry Island. Peter now lives in South-West France with his wife, writer Janice Hally.

A brutal killing takes place on the Isle of Lewis, Scotland: a land of harsh beauty and inhabitants of deep-rooted faith.

A MURDER.
Detective Inspector Fin Macleod is sent from Edinburgh to investigate. For Lewis-born Macleod, the case represents a journey both home and into his past.

A SECRET.
Something lurks within the close-knit island community. Something sinister.

A TRAP.
As Fin investigates, old skeletons begin to surface, and soon he, the hunter, becomes the hunted.

The Blackhouse : Book 1 Of The Lewis Trilogy :