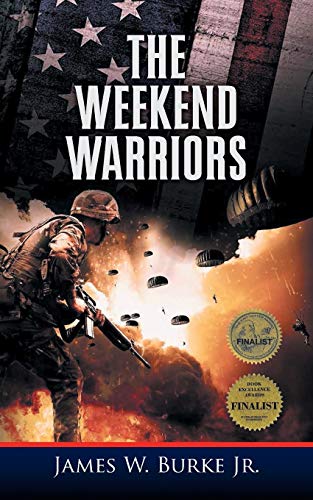 Description du livre Paperback. Etat : New. Language: English. Brand new Book. Married with two children, Michael Patrick Fitzmaurice, Major, Infantry, US Army Reserve, is going to war. Bound for Ramstein, Germany, he and his troops, who never expected to be on the frontline, must now stand in battle alongside their active duty counterparts. It's the mid-1980s and the United States is under the leadership of a new president who continues its post-Vietnam withdrawal from the world stage. Domestic affairs are the administration's priority, while international affairs are given short shrift. In Western Europe, this disengagement of the United States causes turmoil and indecision. The Soviet General Staff observes these conditions and sees an opportunity in the West's disarray. They believe one strong, overwhelming offense, launched violently and without warning, would overcome NATO's defenses before the alliance could react. Once the Soviet forces seized their objectives in West Germany and the Netherlands, NATO would be forced to sue for peace on Soviet terms. Even if the United States could react to the offensive, its support would never reach the battlefield in time to affect the outcome. And, once the Soviet forces held their ground, the demoralized people of Western Europe would never rally for a counter attack. To meet this threat and support its allies, the United States mobilizes large numbers of reservists and National Guard troops-- women and men like Mike who fi ght to defeat the Soviet onslaught and repel the invaders. N° de réf. du vendeur AAV9781948828055