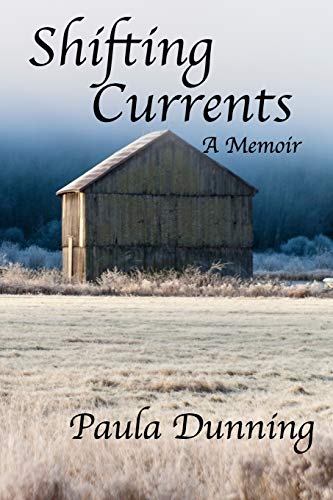 Description du livre Blurb, United States, 2021. Paperback. Etat : New. Language: English. Brand new Book. On 300 acres of fields and bush, in the harsh climate of northern Ontario, fantasies of pastoral serenity clash with reality, as visions of a family goat in the field morph into the sight of a dead cow in the barn. Traditional middle-class measures of success battle counter-culture alternatives, as the narrator struggles with her emerging self-image as "just" a farm wife. A cacophony of voices urges her to fulfill her potential as an educated, liberated woman, while she commits myself to baking bread and churning butter. The arrogance of book-knowledge butts heads with traditional, first-hand knowledge, when the first hay crop threatened to burn down the barn. And as a newcomer to a community where prevailing attitudes collide with her own deeply held beliefs, she searches for a way to fit in. Shifting Currents, is more than a story about going back to the land. With rural northern Ontario in the 1970s and 1980s as a backdrop, it delves into the personal conflicts and social pressures afflicting the generation of the 1960s as they moved into middle adulthood. In the harsh climate of northern Ontario, fantasies of pastoral serenity clashed with reality, traditional middle-class measures of success battled counter-culture and feminist alternatives, and the arrogance of book-knowledge butted heads with traditional, hands-on competence. "Beautifully written, by turns wry and poignant, Shifting Currents turns a landscape into a heartscape you will never forget." -Bill Roorbach, author of Temple Stream, Writing Life Stories, Life Among Giants and The Remedy for Love. N° de réf. du vendeur AAV9781988394008