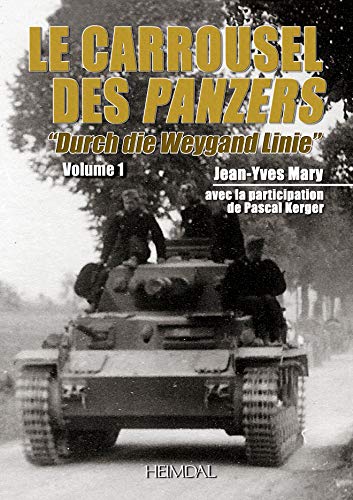 Description du livre Hardback. Etat : New. In May 1940, during the Battle of France, the British Expeditionary Force in France aiding the French, was cut off from the rest of the French Army by the German advance. Encircled by the Germans they retreated to the area around the port of Dunkirk. The German land forces could have easily destroyed the British Expeditionary Force, especially when many of the British troops, in their haste to withdraw, had left behind their heavy equipment. This lull in the action gave the British a few days to evacuate by sea. Winston Churchill ordered any ship or boat available, large or small, to pick up the stranded soldiers, and 338,226 men (including 123,000 French soldiers) were evacuated- the miracle of Dunkirk, as Churchill called it. It took over 900 vessels to evacuate the Allied forces. More than 40,000 vehicles as well as massive amounts of other military equipment and supplies were left behind; their value being less than that of trained fighting men. After the success of Corridor des Panzers and Zur Kuste, this new volume takes us directly into the Dunkirk arena, and concludes the suite of works on this dramatic period of history. Jean-Yves Mary has also provided modern photos of the battlefields, in comparison with the original images, allowing us to locate the areas where the events took place. This is a Brand New book, in perfect condition. Quick dispatch. N° de réf. du vendeur NGR9782840482901