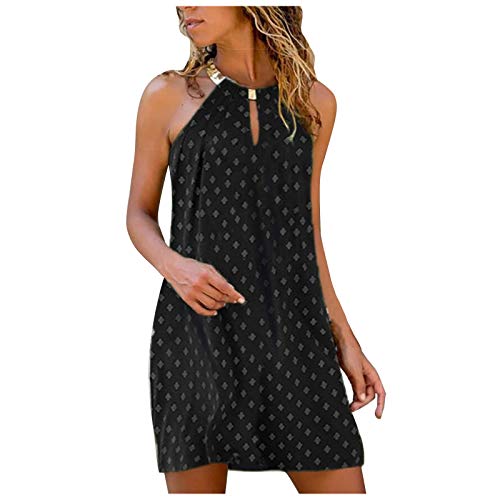 Description du livre Hardcover. Etat : Near fine. First Edition, First Printing. Consorcio Salamanca 2002 (July 31, 2002). Hardcover in pictorial boards. 144 pages with 133 color photographic images throughout. Rare and highly recommended. A beautiful example of European New Topographics that rarely makes it to the market. Book Condition: Fine copy with light shelf wear to boards and a very light tap to lower corners (see photos). Overall a solid, tight, clean copy of this scarce and highly collectible book. A necessary addition to any collector of New Topographics. "In this series, Cooke explores the integration of culture and nature and the layering of history in the contemporary landscape of Europe with its compression of agrarian, medieval, industrial and post industrial. Cooke s work posits that everything can be construed as nature, and that the natural and man made are equally beautiful. "Made with a 8x10 inch view camera, the epic quality of these views relate to the mid-19th century photographs of American wilderness by Eadward Muybridge and Carltom Watkins. For Cooke, however, arcadia exists equally in a dam looming over a frozen lake, a curving motorway hugging a rocky outcropping or the vast Rio Tinto mine in Spain. Captured against a slow drift of history, Cooke s landscapes stand as silent witnesses to change, powerful and transfixed in time."--(From press release; Yancey Richardson Gallery, New York, 2002)."The American landscape photographer Frank Gohlke wrote the following: 'There must be an Other before we can love; Eden becomes the object of our desire only before we are cast out. The best landscape images, whatever their medium and whatever they may evoke, are predicated by that loss. They propose the possibility of an intimate connection with a world to which we have access only through our eyes, a promise containing its own denial. In the case of landscape photographs, the paradox is sharpened because the world represented must have existed for the picture to be made, and yet the existence of the photograph attests undeniably to that world s disappearance. In Re-Placing Arcadia, Jim Cooke has made a fair shot at proving the truth of this statement. He has given us a substantial European version of Stephen Shore s Uncommon Places, or Joel Sternfeld s American Prospects." (Gerry Badger from AG magazine No.33, 2003). N° de réf. du vendeur 182