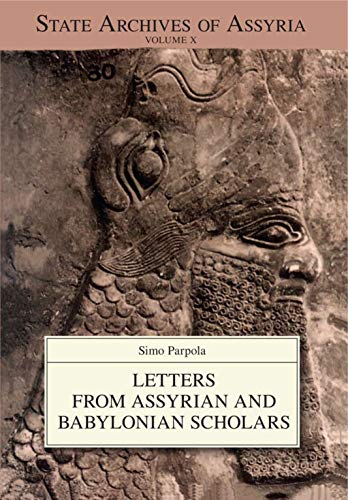 Description du livre Neo-Assyrian Text Corpus Project, 2007. Etat : new. Pages: 336 Language: English. Everyone knows that all the ills of life, from headaches to athlete s foot and from minor annoyances (like a broken shoelace) to major catastrophes (like a fallen soufflé) are the result of evil demons at work. Call them what you will gremlins, goblins, imps, afrit, rakshasas, poltergeists, whatever these supernatural creatures together account for all the world s misfortunes. The ancient Sumerians and their cultural heirs, the Assyrians and Babylonians, knew this as well as anyone, and so they made an extensive collection of incantations to ward off or counteract the effects of evil demons. These incantations were recited by the exorcist (a- ipu), doubtless accompanied by the appropriate ritual, to cast out the demon causing the problem. Indeed, the miraculous cures of Jesus were attributed to casting out demons and he passed this ability on to his disciples (Mark 16:17). So the casting out of demons has a lengthy history in the ancient Near East and continues to this day. There are many demons mentioned in the incantations, but prominent among them is Lilith, who, in her guise as Ardat Lilî or the Maiden Lilith, was the essential Mesopotamian temptress who copulated with men when they were asleep and bore demon children. According to some stories, Lilith was the first wife of Adam, who ran off when she refused to be sugjugated to her husband. The tradition of Lilith continues today with most first wives being considered demons by their ex-husbands. This work of scholarship contains 88 pages of cuneiform text, most of it bilingual Sumerian-Akkadian. It also includes a transliteration and a translation of the text and a glossary to the Sumerian text. The Sumerian glossary gives the Sumerian word or phrase, the Akkadian equivalent used in the text, and the English meaning. A separate index to the Akkadian words in the glossary is provided. 9789521013317. N° de réf. du vendeur 10-1534999