Ancestral home of the Indo-Europeans 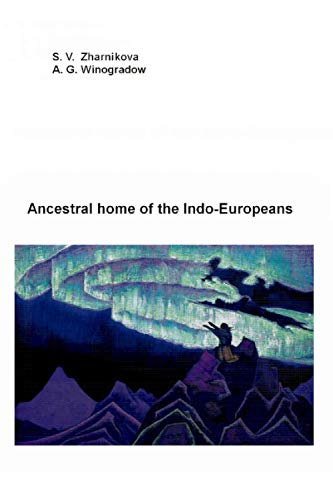 Ancestral home of the Indo-Europeans (Paperback)

Description du livre Paperback. Etat : New. Language: English. Brand new Book. In the modern world, the urgency of the problems of the ethnic history of the peoples of various regions of our planet is obvious. The growth of ethnic self-awareness, which has been observed everywhere in recent decades, is accompanied by an increase in interest in the historical past of peoples, in the transformations that each of them experienced in the course of its millennia-old formation. It became a spiritual need for a representative of a modern urbanized society to find the roots of his ethnic existence, to understand the diverse processes that led to the formation of that ethnocultural environment through which he perceives the world around him. N° de réf. du vendeur APC9798569161539