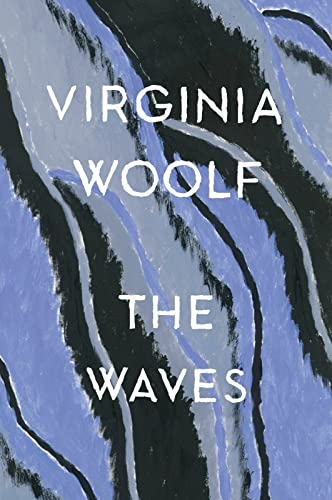 Virginia Woolf was born in London in 1882, the daughter of Sir Leslie Stephen, first editor of The Dictionary of National Biography. From 1915, when she published her first novel, The Voyage Out, Virginia Woolf maintained an astonishing output of fiction, literary criticism, essays and biography. In 1912 she married Leonard Woolf, and in 1917 they founded The Hogarth Press. Virginia Woolf suffered a series of mental breakdowns throughout her life, and on 28 March 1941 she committed suicide.

The Waves (Paperback or Softback)