Arader Galleries, on the corner of Madison Avenue and 72nd Street in New York City, welcomes visitors to their fine library of one of the greatest collections of early atlases, dating from Ptolemy's Cosmographia of 1482; travel books that recount the earliest voyages of discovery to and settlement in the New World; illustrated accounts of the grand scientific voyages of the Pacific by great French and English navigators such as La Perouse and James Cook; the pioneering expeditions of the earliest explorers to venture from the east coast of America to the west like Pike and Lewis and Clark; and fine color-plate natural history books by John James Audubon, and other exceptional artists, who were the first to publish images of exotic and beautiful plants and animals from around the world. 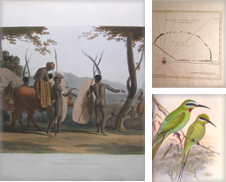 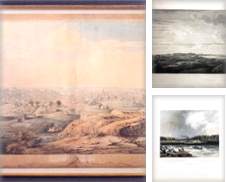 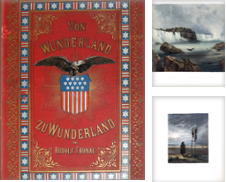 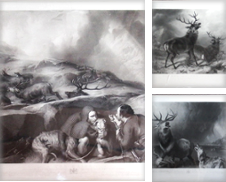 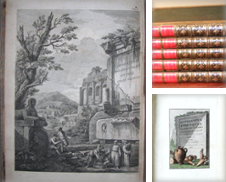 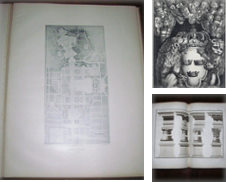 We guarantee your satisfaction.

Shipping costs are based on books weighing 2.2 LB, or 1 KG. If your book order is heavy or oversized, we may contact you to let you know extra shipping is required.